What Are The Largest Lottery Jackpots Ever Won In The World?

Certain lottery games are designed to produce big jackpots. Here are the largest jackpots and winners ever. 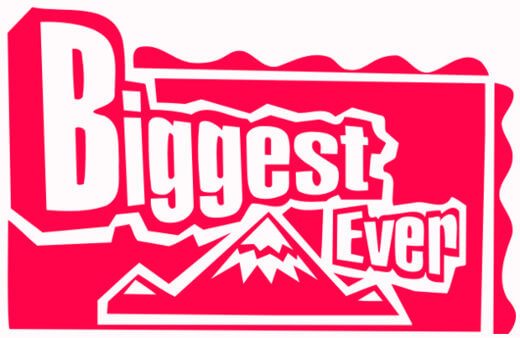 So all of the biggest prizes so far have gone to the USA. Although do remember that lottery jackpots in the USA as quoted are paid by annuity - if you choose to receive a lump sum, you receive considerably less. Prizes are also taxed in the USA which reduces them still further.

The largest ever single ticket winner worldwide is No. 4 in our list, at $590.5 Million. Gloria C. MacKenzie in Florida won it using a quick pick ticket.

Whilst the largest wins Europe can offer are quite a lot smaller than the USA, these are still some pretty seriously big winners.

It's interesting to notice that all of these big European prizes have so far gone to single ticket winners. And that the biggest jackpots are mostly claimed by the EuroMillions or sometimes Eurojackpot games - mainly because these games are played across multiple countries instead of just one.

This year we have had some amazing prize winners:-

Whilst the big games from the USA, and the multi-country European games tend to turn out the biggest jackpots in the world. It's Spain that manages to bust the record for the largest prize pool overall as standard.

This is all down to their somewhat mad El Gordo Christmas draw. Which has a prize pool that pays out around €2.2 Billion. The top prizes are significantly smaller though, because this game chooses to pay out millions of prizes instead of giving huge prizes to just a few people. It's been responsible for whole Spanish villages going from rags to riches!

In the arms race to produce the world largest prizes, it seems lottery operators can see no boundaries. We have now had a jackpot in excess of a billion dollars. Yet there is still a trend amongst lottery companies to keep changing their games to make them harder to win, to create even more rollover jackpots. These rollovers obviously deliver bigger jackpots, but also sell a lot more tickets which makes greater profits for the lottery companies. Will we ever see a prize in excess of two billion dollars? It's certainly possible. 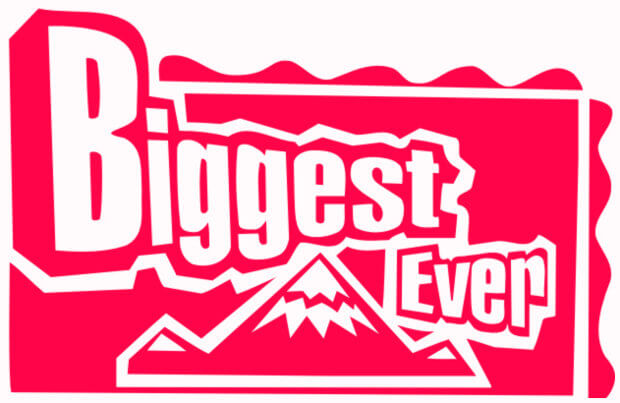